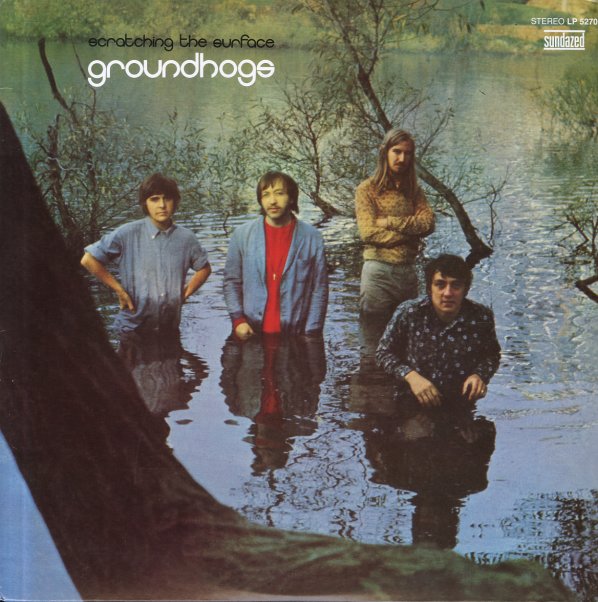 Classic work from The Groundhogs – one of the heaviest-hitting of the UK blues rock groups, and still one of the best! The sound is lean and raw here – with guitar and vocals from TS McPhee and harmonica from Steve Rye – next to bass from Pete Cruikshank and Ken Pustelnik – all recorded in a spare setting by Mike Batt, who really keeps things nice and raw! There's less of the psych or hard rock elements that some of the group's contemporaries would soon pick up – and in a way, these guys might be the closest the UK ever came to the Canned Heat sound. Title sinclude "Man Trouble", "Married Man", "Come Back Baby", "Still A Fool", "Early In The Morning", "Nor More Doggin", and "Waking Blues".  © 1996-2021, Dusty Groove, Inc.