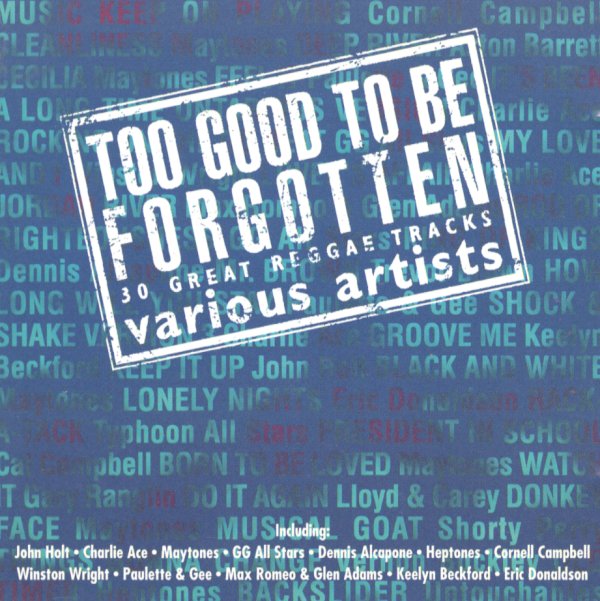 Too Good To Be Forgotten – 30 Great Reggae Tracks

Trojan Soulful Reggae Box Set (3 CD set)
Trojan (UK), Late 60s/1970s. Used 3 CDs
CD...$24.99
Soulful reggae is right, and there's no shortage of it here – 50 tracks worth! Loads of covers of soul & R&B hits as well as a number of great Jamaican originals, some of them funky, some of them smooth, soulful ballads. Too many great tracks to list here, but we know you're ... CD

Trojan UK Hits Box Set (3CD set)
Trojan, Late 60s/1970s. Used 3 CDs
CD...$14.99
There's no doubting the impact that the scene made in Great Britain and how that helped break those sounds worldwide. This nicely priced box set collects 50 of the biggest Jamaican hits in the UK from the vaults at Trojan, covering mostly their great ska and rocksteady. Includes the Skatalites ... CD