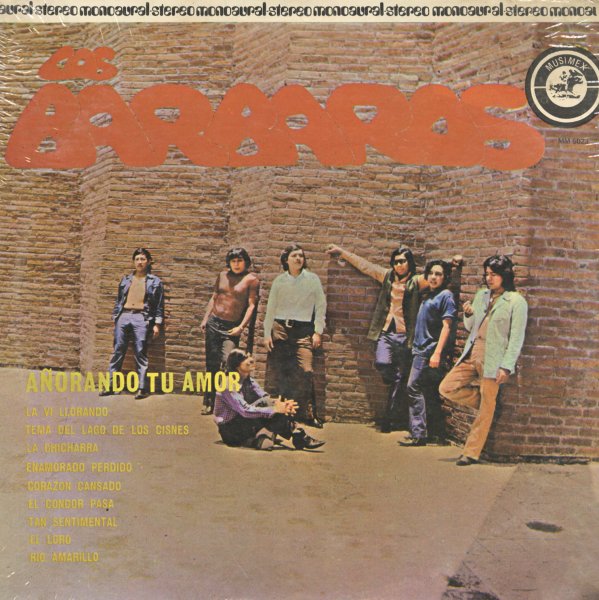 (Shrinkwrap has a small hole in front. Cover shows some aging and light stains under the shrink.)