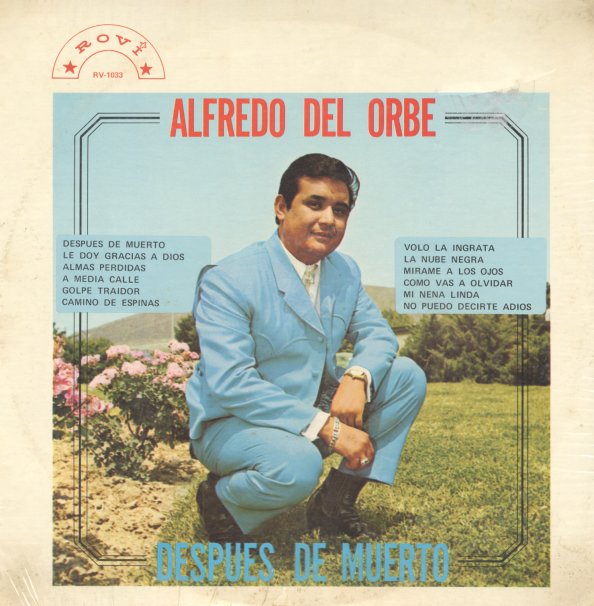 (Cover shows some aging under the shrink.)