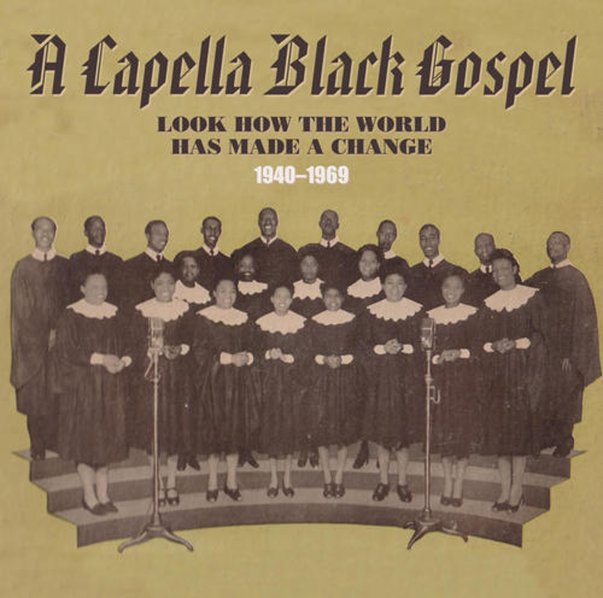 An amazing legacy in gospel music – three decades' worth of tracks that feature just harmony vocals, no instrumentation at all – in a rich summation of all that the style brought to American music in mid century! Sure, there were some strong harmonies in 60s soul, 50s pop, and later rock – but these are the sorts of cuts that show where so many of those artists got their ideas and inspiration – music that bridges the early years of vocal groups on 78rpm singles, working here with more modern arrangements, and recording quality that really brings out the best in the voices! Many of the artists here are male groups – strong precursors to later doo wop and soul – and as with other Narroway titles, the selection of cuts is wonderful, with a huge amount of material from rare singles. 84 tracks in all – work by Flying Clouds Of Detroit, Famous Blue Jay Singers, Ever Ready Singers, Charming Bells, Silvertone Jubilee Singers, Silver Leaf Quartet Of Florida, Seven Star Juniors, Reliable Jubilee Singers, National Clouds Of Joy, Wings Over Jordan Choir, Traveling Four, Southern Echoes, and many others.  © 1996-2021, Dusty Groove, Inc.