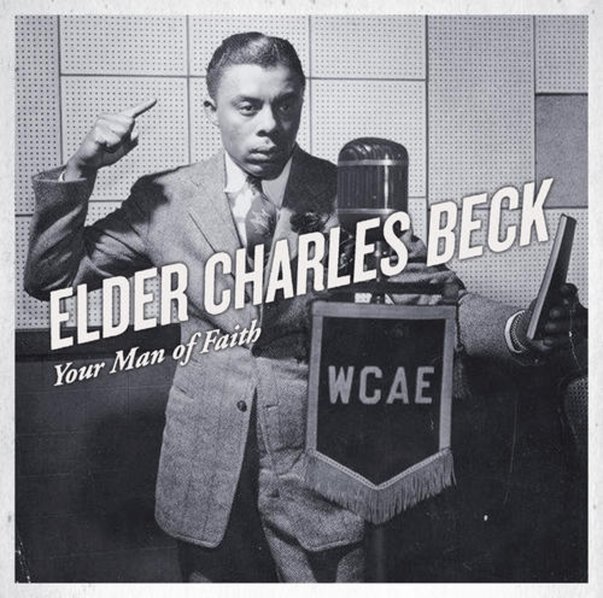 Two decades' of work by Elder Charles Beck – a really important force in the early years of gospel music, and an artist who really helped link the music to more secular styles too! Beck plays both piano and trumpet – the latter quite a surprise, and is used here on early cuts to emphasize the jazzier currents in his music – that brash, bold personality that was maybe a bit different for a spiritual recording in the 30s, and which really helped establish styles of stardom for years to come! Beck's vocals are great, too – he's a hell of a singer with a really nice range and a great ear for a groove – which also links some of the later cuts here to R&B, a bit in the way that Sister Rosetta Tharpe was able to lay the groundwork with her recordings too. The set features 26 tracks in all, almost 80 minutes of music – and titles include "Winehead Willie Put That Bottle Down", "Shouting With Elder Beck", "Didn't It Rain", "Dry Bones", "I Got a Home In That Rock", "Blow Gabriel", "Precious Lord", "Talk On Talkers", "He Knows Just How Much We Can Bear", "Handwriting On The Wall", "Rock & Roll Sermon", and "When".  © 1996-2022, Dusty Groove, Inc.