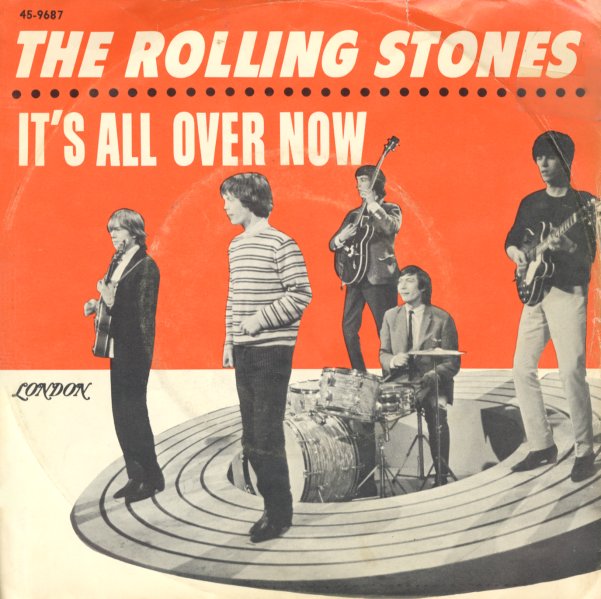 It's All Over Now/Good Times, Bad Times

(Sleeve has a split seam with some clear tape and a few notations in pen.)