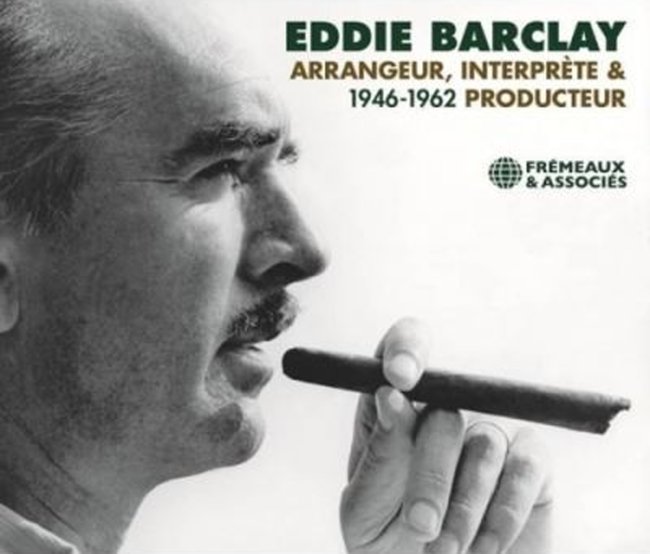 A huge tribute to a giant force in French music at midcentury – bandleader, arranger, and producer Eddie Barclay – a man who recorded plenty of records on his own, then went on to launch the Barclay label to showcase a generation worth of fresh French talent! The first two CDs provide an overdue look at Barclay's skills as a leader – with 48 instrumentals that move between jazz and larger instrumental modes – a bit like some of the Mercury Records work of the late 50s, especially when Barclay hits some groovier styles. CD3 focuses on his work on behalf of other artists – and the 24 tracks are almost a who's who of a whole generation of French artists – with work from Henri Salvador, Django Reinhardt, Eddie Constantine, Pierre Perret, Dalida, Jean-Paul Vignon, Vince Taylor, Leo Ferre, Dalida, Danyel Gerard, Charles Aznavour, and others! As with all of the sets on this great label, the package is very comprehensive – and comes with detailed notes in both French and English.  © 1996-2021, Dusty Groove, Inc.