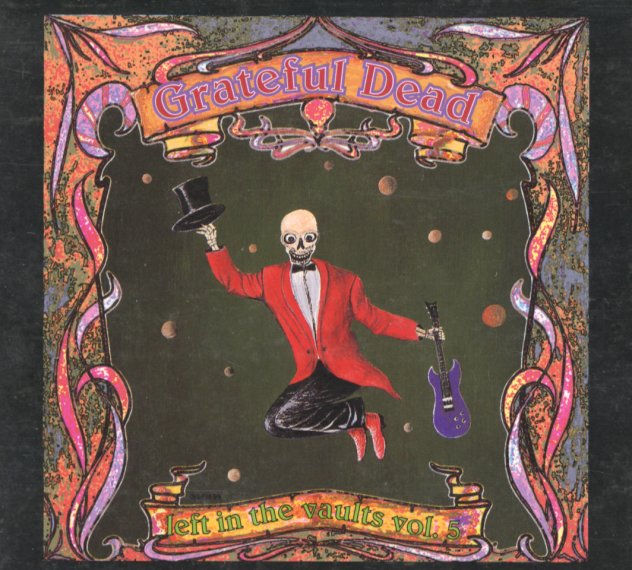 Left In The Vaults Vol 5