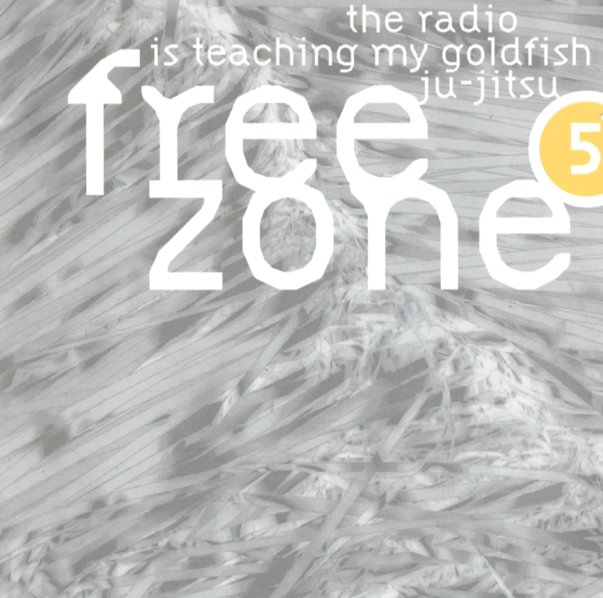 Free Zone 5 – The Radio Is Teaching My Goldfish Ju-Jitsu