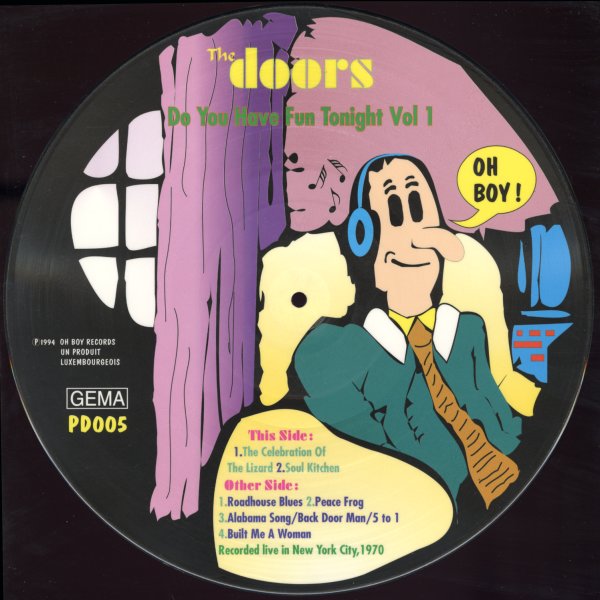 Do You Have Fun Tonight Vol 1 (picture disc)