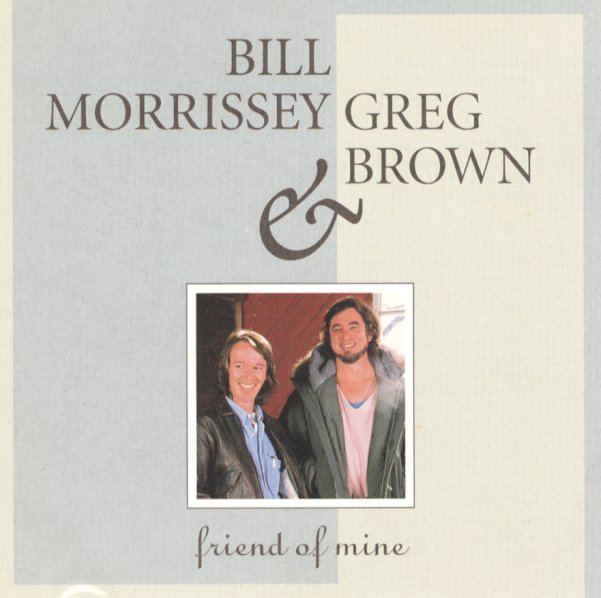 Roots Vol 1
Anti, 2001. Used
CD...$2.99
Merle Haggard's criminally underrated second album for Anti- – finding him looking back to the songbook of Lefty Frizzell and other classic honky tonk laments with a master's touch – essential for Hag fans or anyone ready to be schooled in true, real deal, hokum free country music. The ... CD