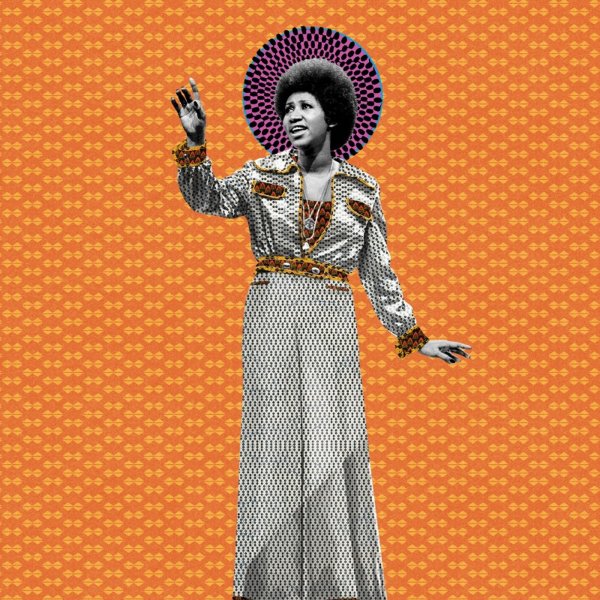 A really fantastic career-spanning collection of work from Aretha Franklin – the first we've ever seen to start with her earliest years, then follow the greatness of her voice and spirit as it blossomed strongly over the decades! Sure, most folks know Franklin's classic work on Atlantic – but this package features earlier sides for Chess and Columbia, later work from Arista – and a whole host of rare and unreleased material – plus special tracks from side projects that worked together to form a crucial part of Aretha's legacy over the years! In addition to the rare tracks, there's some other great surprises here – and titles include "Until You Come Back To Me (work tape)", "Chain Of Fools (alt version)", "Rock Steady (alternate mix)", "Call Me (alt version)", "How I Got Over (live single edit)", "Someday We'll All Be Free", "A Rose Is Still A Rose", "Master Of Eyes", "A Change Is Gonna Come (mono)", "One Step Ahead", "Never Grow Old", "Today I Sing The Blues", "You Light Up My Life (unissued)", "Think", "I Knew You Were Waiting (with George Michael)", "Respect", and her version of "Natural Woman" from the 2015 Kennedy Honors ceremony.  © 1996-2022, Dusty Groove, Inc.