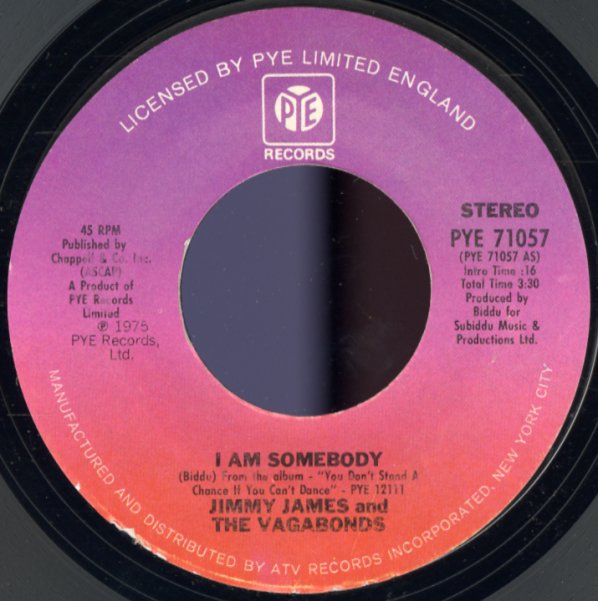 I Am Somebody/Chains Of Love

Black Superman/Bang The Drum
Pye, 1974. Very Good+
7-inch...$2.99
One of our favorite songs when we were kids. This cool "Black Superman" tribute to Muhammad Ali should have been the centerpiece of When We Were Kings. It's got a 70's pop reggae groove, and very goofy lyrics about Mr. Ali. 7-inch, Vinyl record