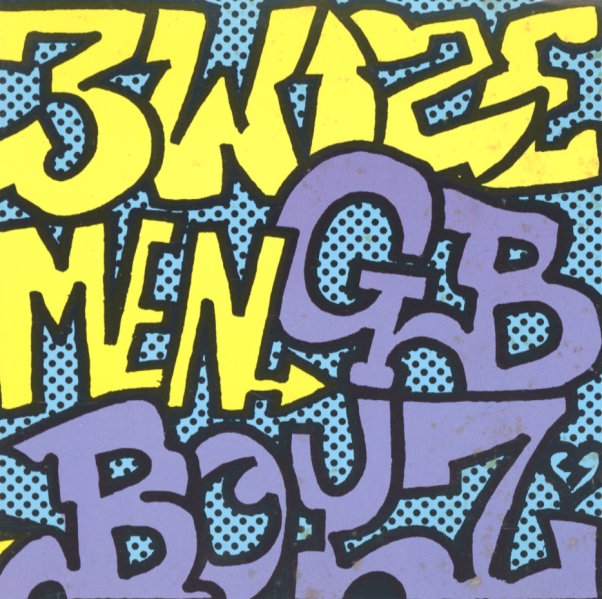 Beauty & The Beat
Lewis, 2005. Used
CD...$4.99
Edan returns with a new set of his sample heavy wizardry – this time out steeped heavily in late 60s pysch out flourishes, yet still sporting the thickest breakbeats available. His rhyme style is both ridiculous and genius – with tongue twists that pay homage and blast forward ... CD