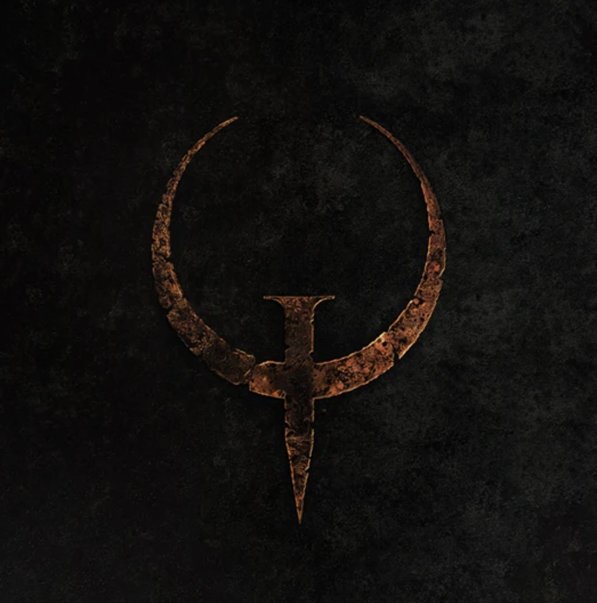 A deeply dark album from Nine Inch Nails – music done for the 90s videogame Quake, and which marked one of the first times a big-name act was providing the score for such a format! The music here is even heavier and murkier than the group's better-known records – almost experimental, and maybe even more so than some of the later soundtrack work that Trent Reznor would do on his own! As a whole, the record really shows just how much an artist can get away with when pointing a creation like this towards a more mainstream arena – as without the game, some of the usual NIN fans might have gone running for the hills when they heard these sounds. Titles include "Damnation", "Life", "Parallel Dimensions", "Aftermath", "In The Hall Of Souls", and "The Reaction".  © 1996-2021, Dusty Groove, Inc.