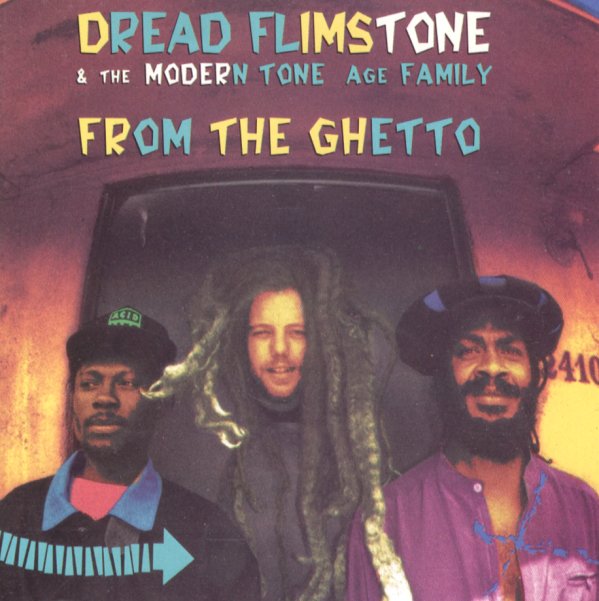 Catch A Fire (2CD deluxe edition)
Island, 1973. Used 2 CDs
CD...$16.99
The first Bob Marley album on Island Records – and the start of a really legendary run that would not only transform reggae in the 70s, but the rest of popular music as well! Chris Blackwell's partially at the helm on production, but the album was mostly recorded in classic Kingston studios ... CD