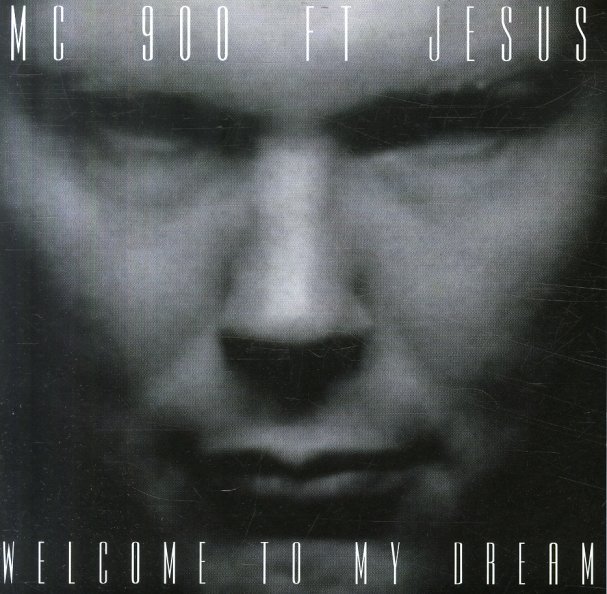 Welcome To My Dream