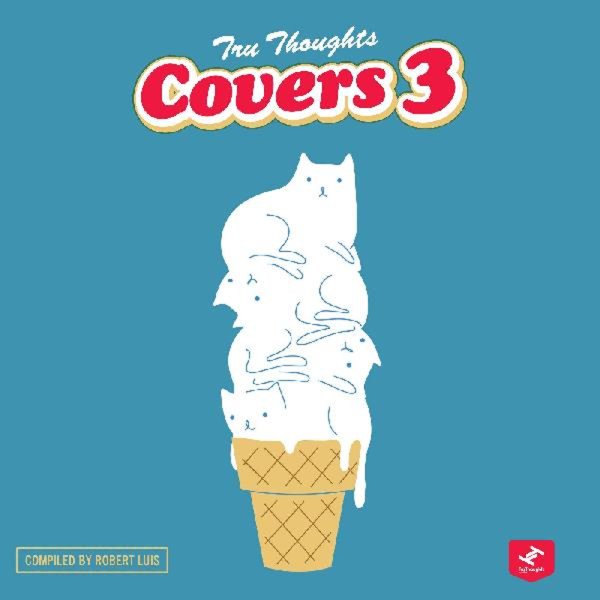 A great entry in this excellent series – one that has some of the hipper beatmakers and producers of the Tru Thoughts label serving up their versions of classic cuts from back in the day! The range of songs here is great – material original served up by Duke Ellington, Fela Kuti, William De Vaughan, Pete Rock & CL Smooth, and Frank Ocean – but all given a very contemporary, underground spin! Titles include "Water Get No Enemy" by sUb_modU, "Teen Town" by Soul Central, "Be Thankful For What You Got" by J Felix with Sol Goodman, "They Reminisce Over You (TROY) (version)" by Adam Prescott and Deemas J, "Original Nuttah (DJ Madd rmx)" by Magic Drum Orchestra with Bunty, "Caravan" by Mark De Clive Lowe & The Rotterdam Jazz Orchestra, and "Super Rich Kids" by Sly5thAve.  © 1996-2021, Dusty Groove, Inc.
(Limited, numbered colored vinyl pressing – includes bonus download, with 18 tracks in all!)