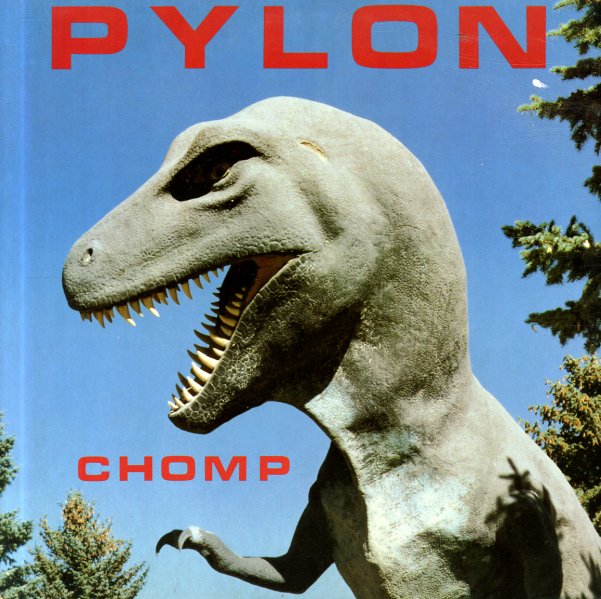 A fantastic record from the Athens, GA scene of the early 80s – served up by a group who maybe never hit the fame of REM or B-52s, but who are maybe even groovier overall! Pylon have a strong bassline that almost seems borrowed from the Brit post-punk years, but also mix it with some catchier lyrics by a female singer – but one who's often nicely down in the mix, right alongside the jagged guitars and splashy drums – all of which create a sound that's like the best of the indie underworld of the period! The group almost feel like they would have been right at home on Factory or Rough Trade – which is partly why they maybe got more attention overseas than here – and the titles include "Italian Movie Theme", "Spider", "Yo Yo", "Buzz", "No Clocks", "Altitude", and "M Train".  © 1996-2021, Dusty Groove, Inc.