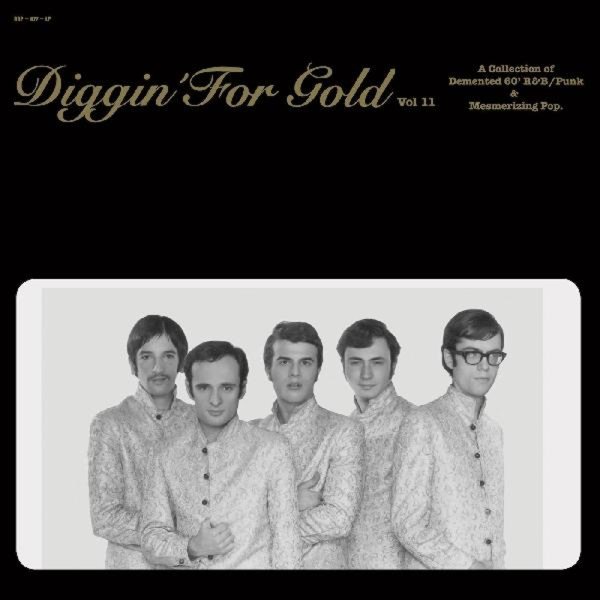 A really cool collection of lost cuts from the 60s – and one that goes a bit farther than other collections of this nature, as a good number of the groups are from spots around the world! Make no mistake, the vibe here is the sort that you'd hear coming out of American garages and back alley clubs in the mid 60s – but there's a nice variety of expression, too – with tunes that move between numbers jagged enough to be considered proto-punk, to others that embrace some of the sweeter modes of the time, but with a nice edge too. The set features work from South Africa, Israel, Hong Kong, and other points global – and titles include "Soul On Fire" by Moon Spinners, "I Hate Getting Up In The Morning" by Dickie Loader & Blue Jeans, "Try To Understand" by Prince Of Israel, "Ain't That So" by Mavi Isiklar, "You Don't Even Wink Your Eye" by Menace, "Please Go Away" by Les Viperes, and "Love Is Lavish" by Rackers.  © 1996-2020, Dusty Groove, Inc.