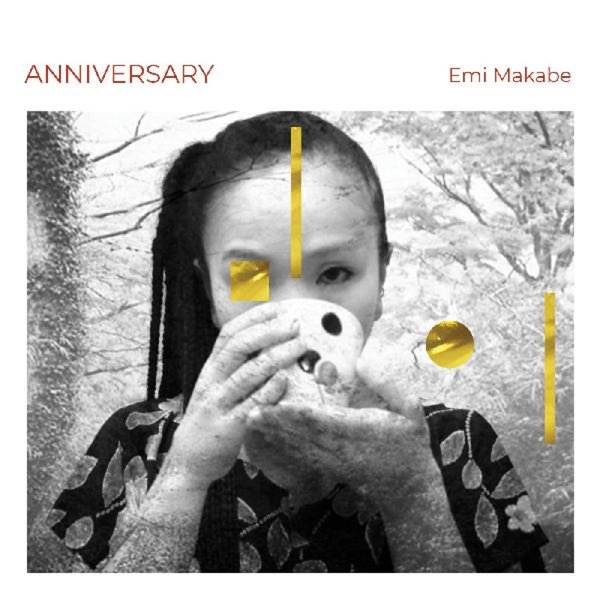 A vocal jazz session, but one with a very different flavor than usual – given that Emi Makabe plays the Japanese stringed instrument shamisen, and also sings most of the lyrics in Japanese! The rest of the group is unusual, too – as the quartet features Victor Goncalves alternating between piano and accordion, and Kenny Wollesen alternating between drums and vibes – mixed with the bass of Thomas Morgan, in a way that creates a wonderfully fluid sense of tone and color throughout the set. Titles include "Joy", "Moon & I", "Mielcke", "Rino", "I Saw The Light", "Flash", and "Treeing".  © 1996-2021, Dusty Groove, Inc.

Metropolis Paradise
Greenleaf, 2019. New Copy
CD...$7.99 13.99 (CD...$3.99)
Maybe the first album we've ever seen to feature drummer Marieke Wiening as a leader – but a set that fits in very nicely with the overall aesthetic of the Greenleaf label – in the way that the label's releases are always trying to push the further boundaries of jazz expression, but all ... CD