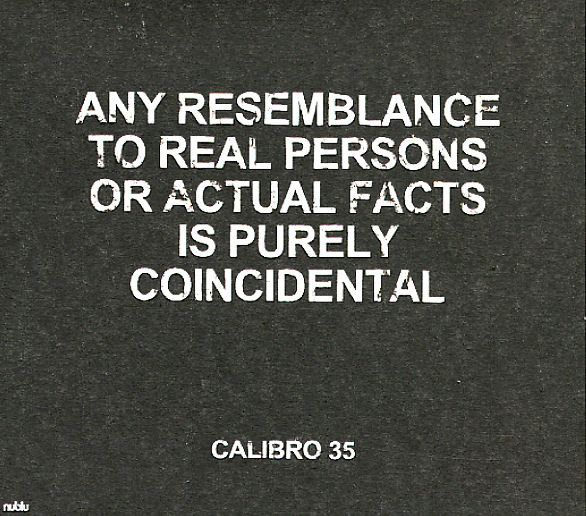 Massive work from Calibro 35 – a group we've been digging on obscure overseas releases – stepping out here on their first American record, and easily their funkiest album to date! The sound is wonderful – still filled with the older Italian soundtrack references that got the group's music going in the first place – but also driven by a much tighter sound at the bottom, especially on the drums – which really drive the tunes strongly! Other instrumentation includes loads of keyboards – especially clavinet-type riffs that fit the group's 70s cop/crime mode perfectly – and titles include "Uh Ah Brrr", "New Delhi Deli", "New York New York", "La Banda Del BBQ", "Pioggia E Cemento", and "Massacro All'alba".  © 1996-2022, Dusty Groove, Inc.