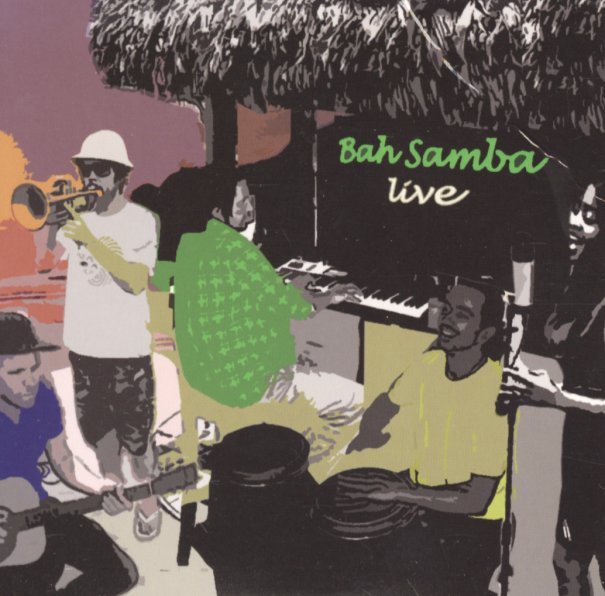 Features Roy Ayers on "Positive Vibe"!
(Out of print, cover has a bent corner.)

Four
BKO (UK), 2005. Used 2 CDs
CD...$14.99
Soaring soul from Bah Samba – an excellent group that features vocals by the incredible Alice Russell! Bah Samba have a sound that's as compelling as their promising name – a blend of Latin influences and modern London grooves – wrapped up in a warmly jazzy finish that's a nice ... CD

Sole Mix – Mixed By Stevie Sole Middleton
Sole/Village Again (Japan), 2003. Used
CD...$9.99
A sweet little mix of London and New York grooves – all of them plenty darn soulful, and all coming from the great catalog of UK-based Sole Records! There's a positive-grooving feel here that hangs on throughout – a love of deeper soul mixed with vibrant dancefloor rhythms, in a way ... CD