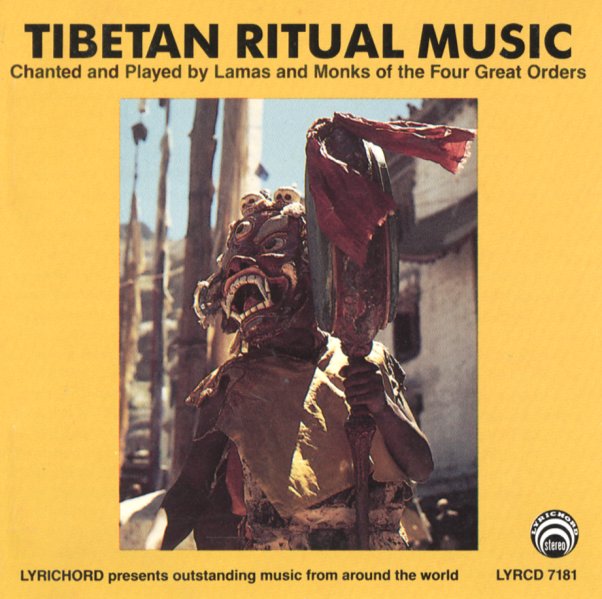 Royal Scam
ABC/MCA, 1976. Used
CD...$5.99
My god, what a record! This one's genius through and through – a set that sometimes gets eclipsed in the brilliance to come, but which is easily one of our favorites ever by Steely Dan! There's a beautifully focused feel here – thanks to Donald Fagan's incredible lead vocals, and a ... CD