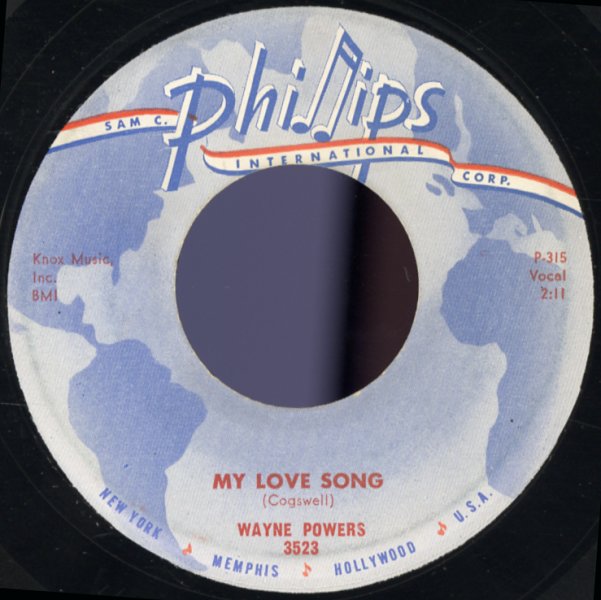 My Love Song/Point Of View

(Label has a touch of marker.)