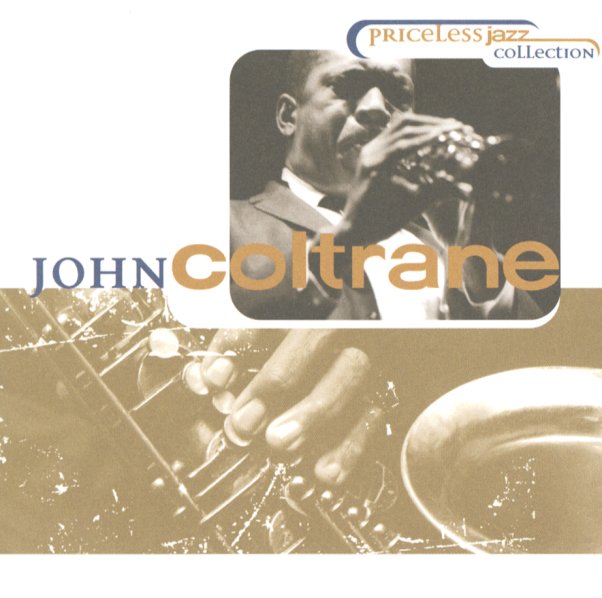 Africa/Brass
Impulse, 1961. Used
CD...$4.99 (CD...$9.99)
Quite a different album than usual for John Coltrane, but a classic one too – and a set that has the great one exploring his ideas in a set of longer tracks recorded with an expanded jazz orchestra! The format's hardly the mainstream big band of the time – as Coltrane's filled the ... CD