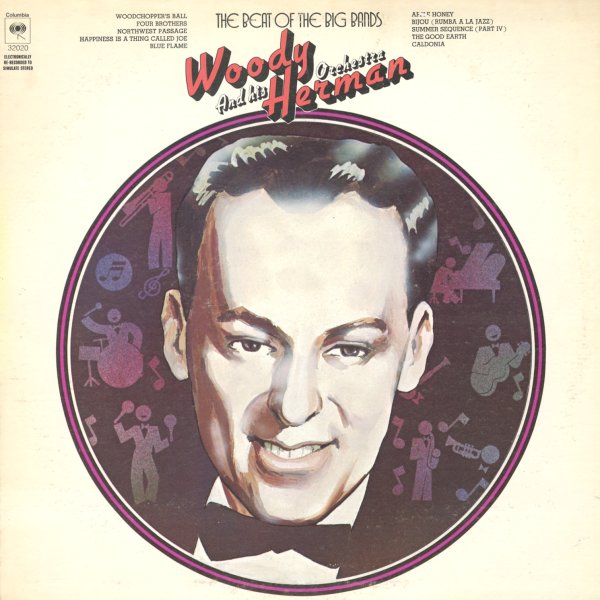 Beat Of The Big Bands

Woody
Cadet, 1970. Very Good+
LP...$1.99
The most obscure of Woody's albums for Cadet – and a bit different than the other two! The album still features one side of upbeat groovy tunes – recorded with Richard Evans in a style that's a mix of big band funk and Cadet Records soul – and which show Woody to be a lot hipper ... LP, Vinyl record album