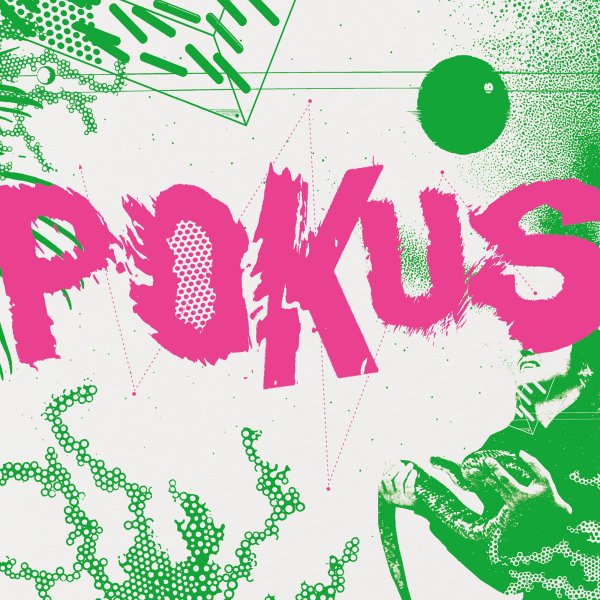 A familiar trio setting, but a sound that really earns these guys a place on the Ill Considered label – in part because they get some mixing here from Emre Ramazanoglu of that other group! The combo features keyboards from Sam Crowe, bass from Leon Brichard, and drums from Dave DeRose – working in these compelling rhythms and skittish jazzy modes – almost funk at times, but with more of the loose flows that mark some of the more groundbreaking London groups in recent years – reflected in the sound of the keyboards, too – which are sometimes warm, sometimes a bit more freaky and fuzzy – all qualities that are brought out strongly in the mix! Titles include "One", "Two", "Three", "Four", "Five", and "Six".  © 1996-2021, Dusty Groove, Inc.
(Limited edition!)