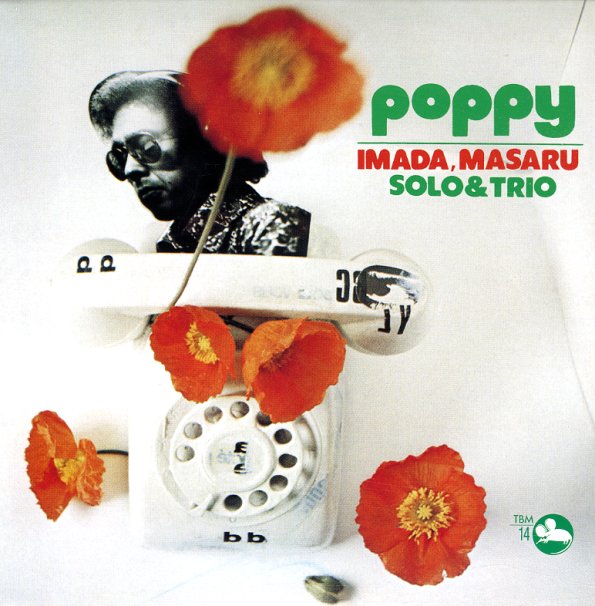 Remember Of Love
Three Blind Mice/Craftman (Japan), 1978. New Copy
CD...$19.99 24.00
A beautiful little record – the sort of set that shows just how far Japanese pianists like Masaru Imada were moving past familiar trio modes in the 70s! There's this open sort of flow that comes across right away – certainly some of the sentiment hinted at by the title, but also some ... CD