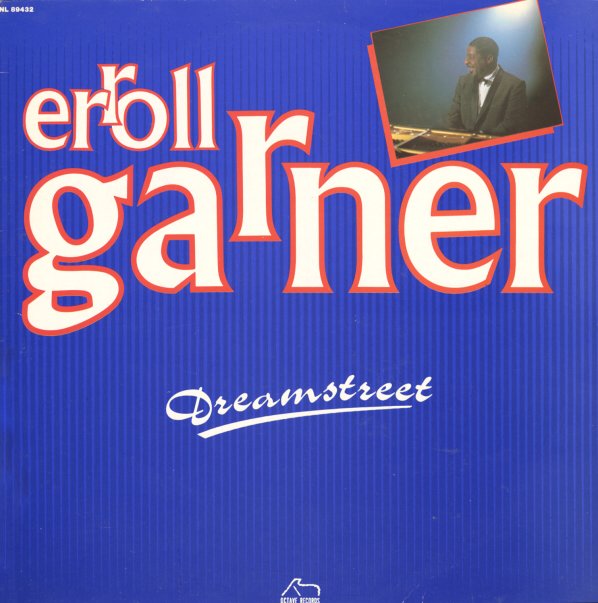 Garner grooves nicely here – finding an almost renewed energy for the 60s, but still hitting all those highly-rhythmic modes we love so much in his early work! The recording quality is great – lots of bold echo from the piano, and even a bit of Erroll's grunting vocalizations somewhere in the mix – kind of an extra added emphasis that sounds great next to the bass of Eddie Calhoun and drums of Kelly Martin. Titles include "Just One Of Those Things", "Blue Lou", "The Lady Is A Tramp", "Dreamstreet", and the groovy "Mambo Gotham" – an especially jaunty little number!  © 1996-2020, Dusty Groove, Inc.
(80s French pressing on RCA. Cover has an index label with clear tape on the spine.)

Play Piano Play (Vogue)
Vogue (France), Late 40s. Near Mint- 2LP Gatefold
LP...$9.99
A collection of late 40s sessions – including solo and trio recordings with Red Callender and Doc West from 1947; with Oscar Moore (?), Nelson Boyd, and Teddy Stewart from 1948; and a few sessions, both solo and trio, from 1949 including dates with Leonard Gaskin and Charlie Smith, and John ... LP, Vinyl record album