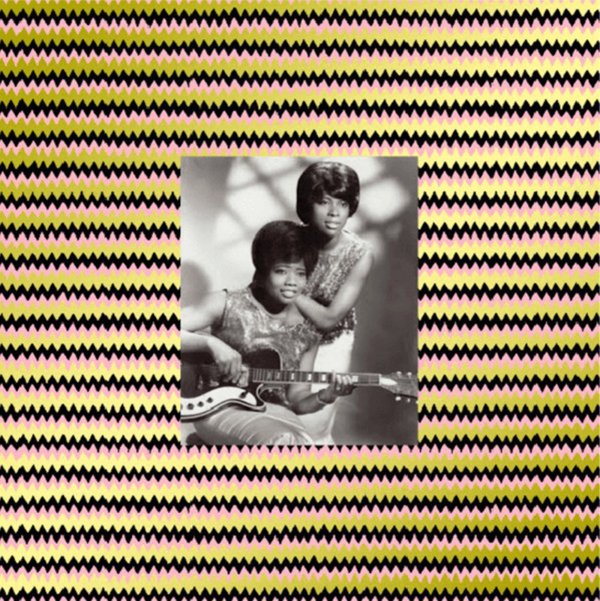 A really hefty overview of vintage soul music – maybe the heftiest so far in this amazing series from Mississippi Records! Like the others, the package is beautiful – a huge booklet of notes and photos, in support of a great array of music that includes both classic and more obscure tracks – in modes that run from deep soul to smooth soul, with some nice funky moments in between! Titles include "No One Else Will Do" by Clay Hammond, "I Shed A Tear" by Mary Holmes, "Forgotten Lover" by Virgil Griffin, "Wake Me When It's Over" by The Experts, "A Strong Man's Tears" by Rudy Stewart, "In Memory Of Martin Luther King" by James Chapman, "Blues Tears & Sorrow" by John Williams & The Tick Tocks, "No Used Crying" by Johnny Noble, "I Don't Want To Beg" by Shirley Butler, "Say You Will" by Joe Haywood, "No Place Like Home" by Jack Moss & The Soul Injections, "I Love You Still" by Zilla Mayes, and "Your Love Is A Chain" by Carolyn Veal. 35 tracks in all!  © 1996-2023, Dusty Groove, Inc.
(Comes with a huge booklet of notes!)