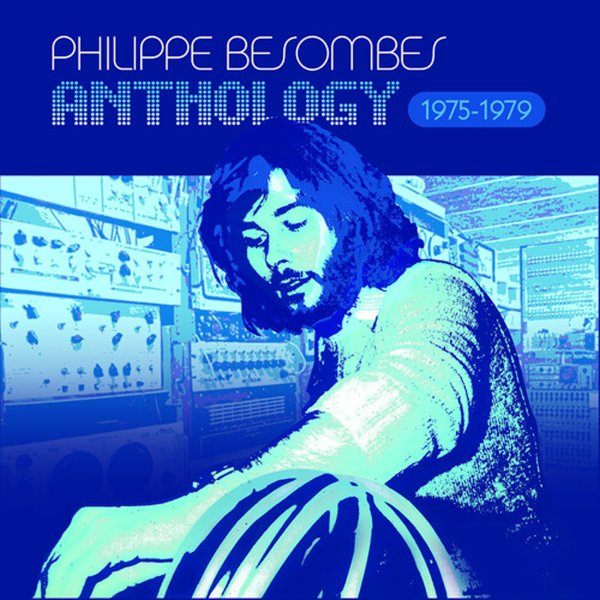 A great package – one that features some wildly experimental work from French electronics whiz Philippe Besombes! First up is the album Libra – tripped out electronics meet progressive rock jamming – all in a weird and wonderful film score from the early 70s! The record's one of the best by French experimentalist Philippe Besombes from the time – and it's got a style that sort of starts in the territory of Francois De Roubaix similar electronic work for film – but gets a lot darker and noisier right away! There's a textural depth here that's really great – almost a pre-industrial music exploration of sounds – but the work's also not that over-indulgent, either – and Besombes always has a great way of getting back to a tune, especially on the shorter tracks. Titles include "La Plage", "Rugby", "Ceremonie", "Hache 06", "La Ville", "Les Cosmonautes", "Tis A Song", "Boogimmick", and "PJF 261". Next is the record Esombeso – also release as Ceci Est Cela – a strange mix of sound library electronics and much more experimental work from Philippe Besombes – a set that carries echoes of some of the best Italian soundtrack electronics of the 70s, but which also features much darker, more turgid moments as well! The album collects some of Besombes' performances for ballet and other settings – and stands as an even starker document of his talents than some of the other albums issued under his name in the 70s. Titles include "Pawa"," Geant", "Seul", and "Ceci Est Cela". Next are two more albums done under the name Hydravion – both of which show Besombes turning his electronics into tighter, more song-based territory – although not without some noise from time to time – shorter tracks that sometimes get a bit tuneful, but which are still light years from mainstream music of the period. CD set also features bonus tracks for the first two albums – 8 more numbers that include "L'Or Des Fous", "Traversee", "Trio", "Piano Prepare", "Orgue Hache", and "Chocolate Cream".  © 1996-2021, Dusty Groove, Inc.