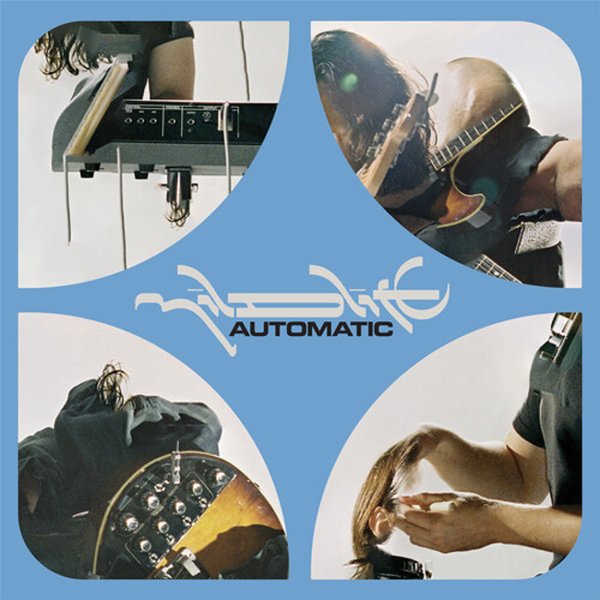 Mildlife snuck under the radar a bit with their previous record – but here, they seem poised to break big, and with a sound that's very much their own! All the great keyboard work from before is still in place, but the vocal quotient of the music has been increased – to a level where the songs mix jazzy instrumentation with some dreamy lyrics, all served up with a nicely spacey vibe overall! The blend is a bit hard to explain – production at times almost reminds us of mid 70s German work, with the vocals handled like a Neu record – but the instrumentation is farther ranging, with lots of nice electric flavors that change things up over the course of the record. Most tracks are funky, but in a spacey way – and titles include "Vapour", "Downstream", "Rare Air", "Citations", "Memory Palace", and "Automatic".  © 1996-2022, Dusty Groove, Inc.