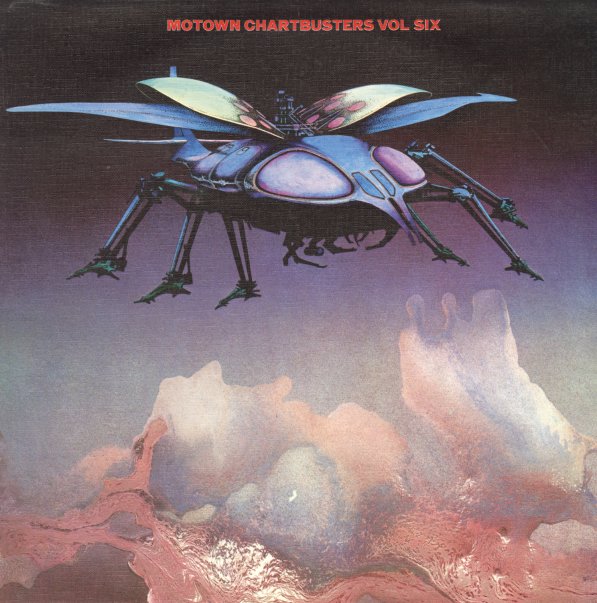 16 Motown hits, including "I'm Still Waiting" by Diana Ross, "We Can Work It Out" by Stevie Wonder, "Never Can Say Goodbye" by Jackson 5, "River Deep, Mountain High" by Supremes and Four Tops, "Just My Imagination" by The Temptations, and more.  © 1996-2020, Dusty Groove, Inc.

Yes It's You Lady
Tamla, 1982. Near Mint-
LP...$5.99
A slightly more-grooving record than some of Smokey's others from the time – done in a style that rolls around in a mostly-midtempo mode. There's almost a gentle 80s groove approach at times, although some of the tunes on the set are definitely in that stone mellow love song style that was ... LP, Vinyl record album