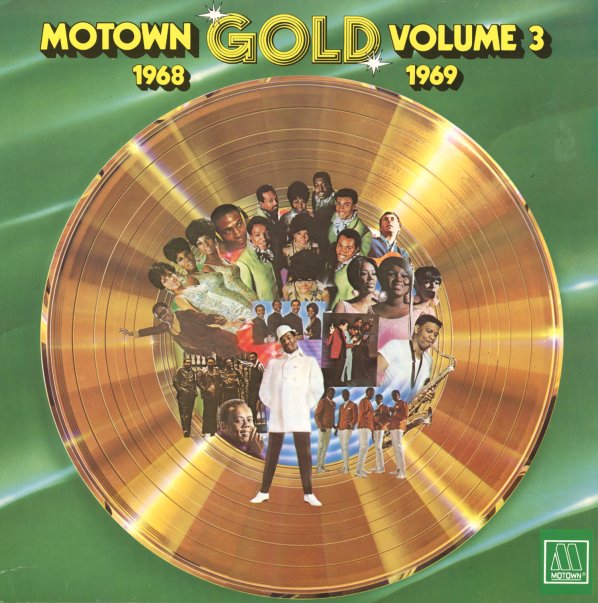 Greatest Hits
Motown, 1978. Near Mint-
LP...$9.99
A well-timed Greatest Hits set for The Commodores – because it came out in 1978, and captures the group at their best early prime! This is the stuff that made the group great long before they lapsed into cliches and soft adult contemporary pap – and a number of tracks here have a fair ... LP, Vinyl record album

Marvelettes Greatest Hits
Motown, 1966. Very Good-
LP...$4.99
An early collection of singles from one of Motown's first standout vocal groups – the mighty mighty Marvelettes, one of those groups who put a rough edge on the female trio sound! The set's filled with loads of catchy little numbers that really define the early Motown approach – and ... LP, Vinyl record album

Diana & Marvin
Motown, 1973. Near Mint- Gatefold
LP...$7.99
A surprisingly nice album – even if you're not a fan of Diana Ross! Given that Marvin and Diana are standing back to back on the front cover, we kind of get the idea that there wasn't as much sympathy in the session as on some of Marvin's classic duet sides from the 60s with Tammi Terrell ... LP, Vinyl record album

From The Vaults – Never Before Released Recordings By Motown Stars Of The 60s
Motown/Natural Resources, 1960s. Near Mint-
LP...$6.99
Tracks include "Nobody But You" by the Temptations, "Take Me Where You Go" by Diana Ross & The Supremes, "Cry" by the Monitors, "Sweeter As The Days Go By" by Marvin Gaye, "I Should Have Known Better" by the Marvelettes, "What Could A Boy ... LP, Vinyl record album