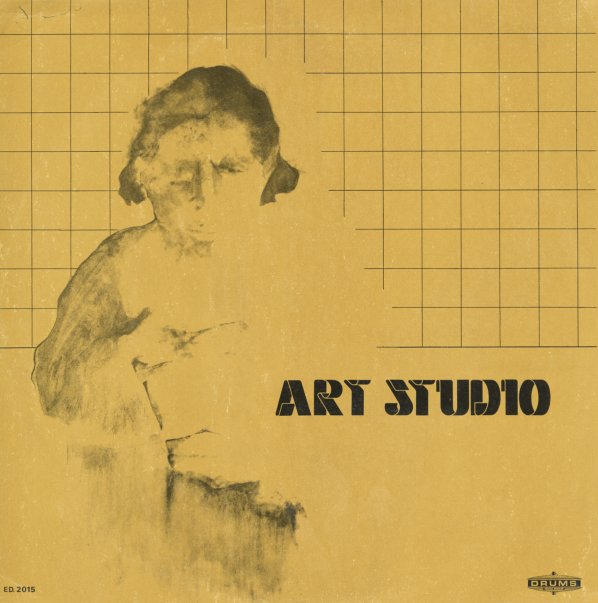 With Carlo Actis Dato on tenor, Claudio Lodati on guitar, Enrico Fazio on bass, and Firoenzo Sordini on drums.  © 1996-2021, Dusty Groove, Inc.
(Cover has some edge wear, a small stain at the top left corner, and very minor moisture damage on the front panel.)