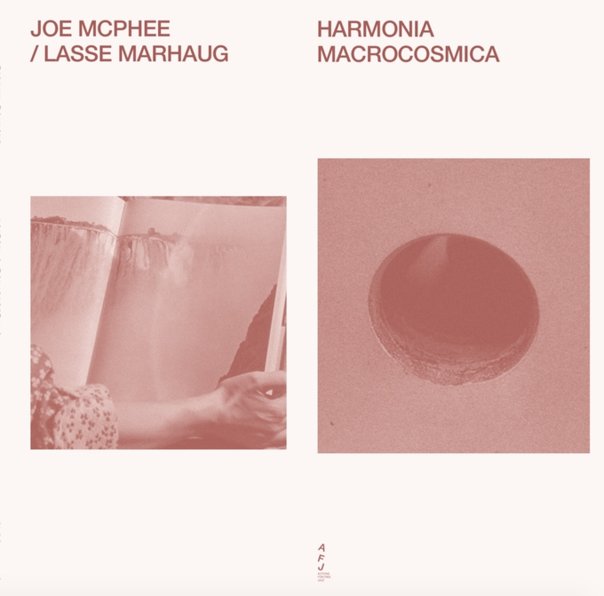 The notes here are a bit different than usual for an album of improvised music – as the instruments aren't listed, and instead the back cover just states "all sounds by Joe McPhee and Lasse Marhaug" – which is a great way of really getting at the spirit of the record! Although there's definitely some familiar horn work that you might hear from McPhee, the whole thing is more of a larger sonic document – one where the end results make it very difficult to figure out the sources of the sounds! We're guessing that Marhaug was live-producing the record – and it's clear that McPhee is also vocalizing a bit too – although again, it's hard to say, given the deep textures and overall richness of sound – which is relatively abstract throughout. Titles include "Two Lost Worlds", "Gravity Check", "Theatrum Orbis Terrarum", "Quatermass", "This Island Earth", and "Avalanche".  © 1996-2021, Dusty Groove, Inc.