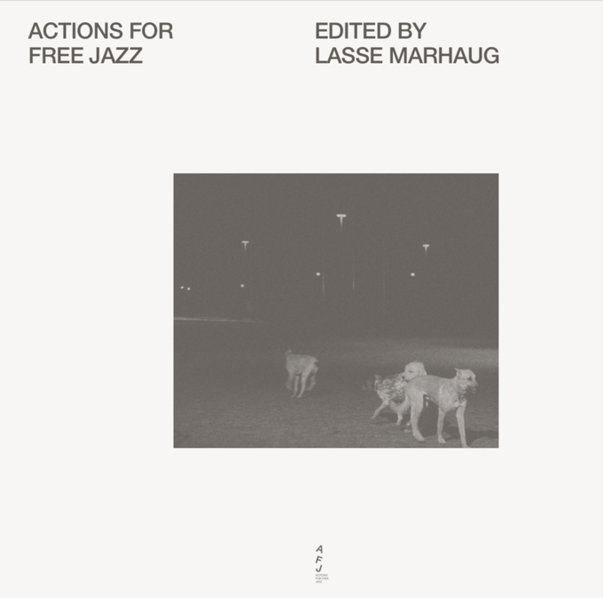 An explosive collection of improvised musical moments – 40 short tracks taken from the large catalog of the Smalltown Supersound/Superjazz label – distilled down here to a core nugget of sonic intensity, by way of paying tribute to its 7 hears of musical creativity! Lasse Marhaug dug deep into the tapes of the label – and pulled together select moments, edited into a single sonic document – with a great sense of overall sound that changes things up nicely throughout, and makes some moments sound even better by way of juxtaposition! Think of this as a free jazz mixtape, and you'll get part of the vibe – and enjoy the work here by Peter Brotzmann, Christian Marclay, Matts Gustafsson, Ingebrigt Haker Flaten, Evan Parker, The Thing, Joe McPhee, Ken Vandermark, Paal Nilssen Love, and other giants of the field of improvised music!  © 1996-2021, Dusty Groove, Inc.