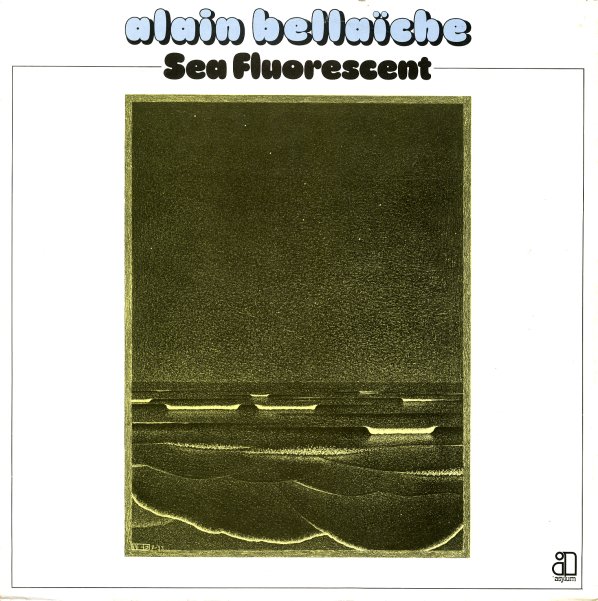 Complete World Sax Quartet On Black Saint & Soul Note (Steppin With/WSQ/Revue/Live Zurich/Live Brooklyn Academy/Moving Right Along) (6CD set)
Black Saint (Italy), Early 80s. New Copy 6CD
CD...$32.99 42.99
Genius work from the World Sax Quartet – a really unique ensemble who not only set the tone for a generation of jazz musicians to come, but also gave focus to some richly expressive talents from the 70s underground! The quartet is something of a supergroup right from the start – graced ... CD