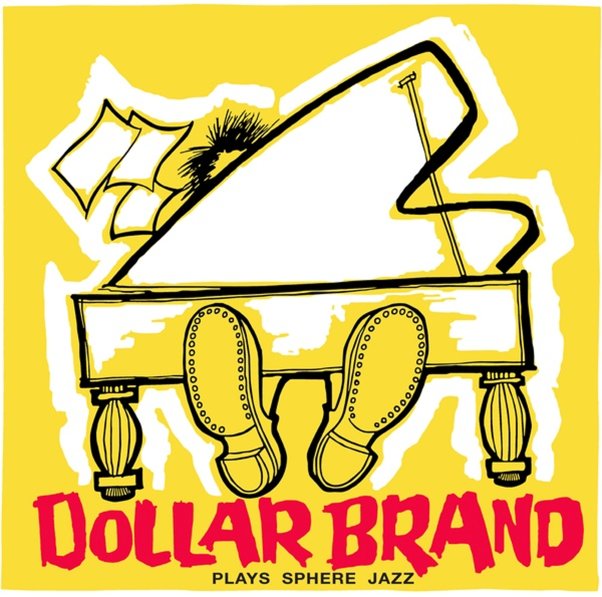 The first-ever trio album from South African piano legend Dollar Brand – a set that hints at a Thelonious Monk influence in the title, but which already has the pianist stepping out in that unusual style that's completely his own! The original tunes on the record are especially nice – with that intensely rhythmic quality that Brand gave to a whole generation, and which was a huge inspiration for many – chops and chunks of piano sound, layered nicely with the bass of Johnny Gertze and drums of Makaya Ntshoko. Titles include "Eclipse At Dawn", "Blues For B", "King Kong", "Boulevard East", "Khumbula Jane", and a version of Monk's "Misterioso".  © 1996-2021, Dusty Groove, Inc.