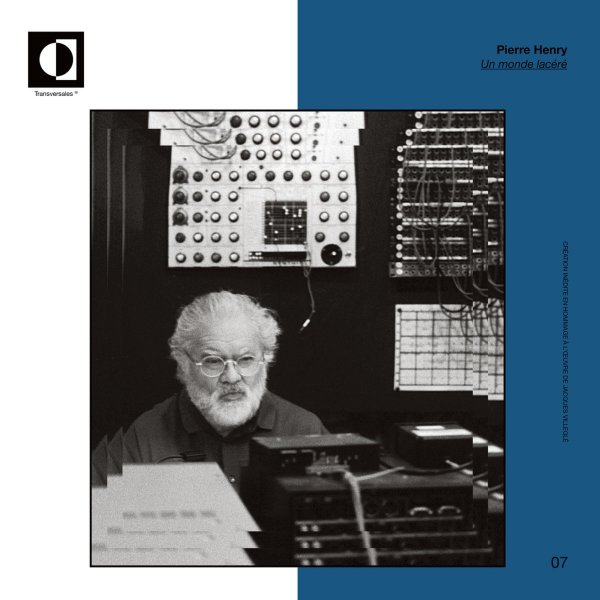 Photophonie
Transversales Disques (France), Late 70s/1980s/Early 90s. New Copy
LP...$28.99
A range of never-issued recordings by sound wizard Luc Ferrari – all pulled from his personal archive! Side one features the very extended "Photophonie" – done for a photographic exhibition, and with a sound that's in the noisier, more striking side of the electronic spectrum ... LP, Vinyl record album