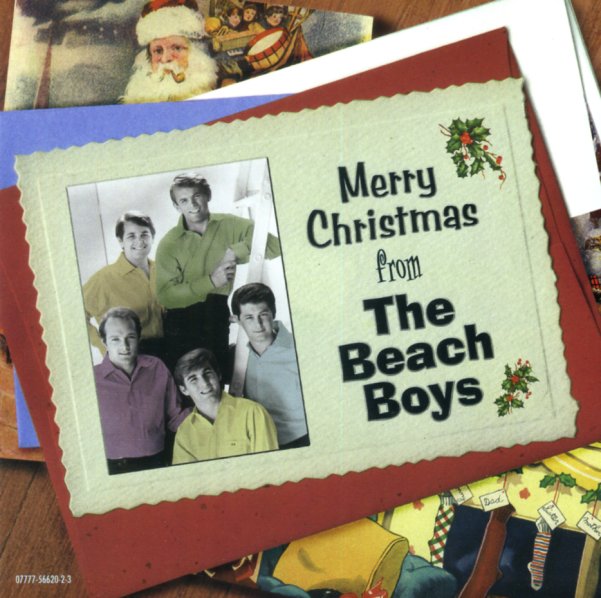 Merry Christmas From The Beach Boys

A harmony heaven way to enjoy the Holiday! The group's version of Christmas has to be one of the best-ever recorded in rock and roll – and given the undercurrent of sadness that was coming forth in their non-Holiday hits of the period, the style here is perfect to fit the melancholy mood of the Christmas tunes – even some of the more upbeat numbers! Production is great too – beautiful enough to hold up strongly after all these years – and titles include "Blue Christmas", "Merry Christmas Baby", "Little Saint Nick", "Santa's Beard", "We Three Kings", "Frosty The Snowman", and "I'll Be Home For Christmas".  © 1996-2021, Dusty Groove, Inc.