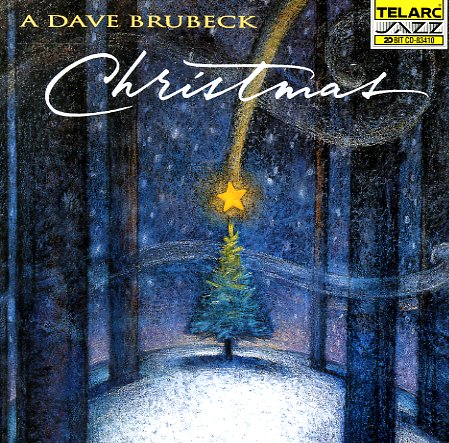 A warm set of solo tracks from pianist Dave Brubeck – a record that's a fair bit different than the early material you might know from the jazz legend, with a very personal, intimate quality that really fits the spirit of the season! Dave's work on the keys isn't nearly as modern as in the early days – and there's a nice dose of sentiment that really matches the right Holiday flavor for the material – a set list that includes "Away In A Manger", "Santa Claus Is Coming To Town", "To Us Is Given", "Run Run Run To Bethlehem", "Jingle Bells", "The Christmas Song", and "What Child Is This".  © 1996-2021, Dusty Groove, Inc.