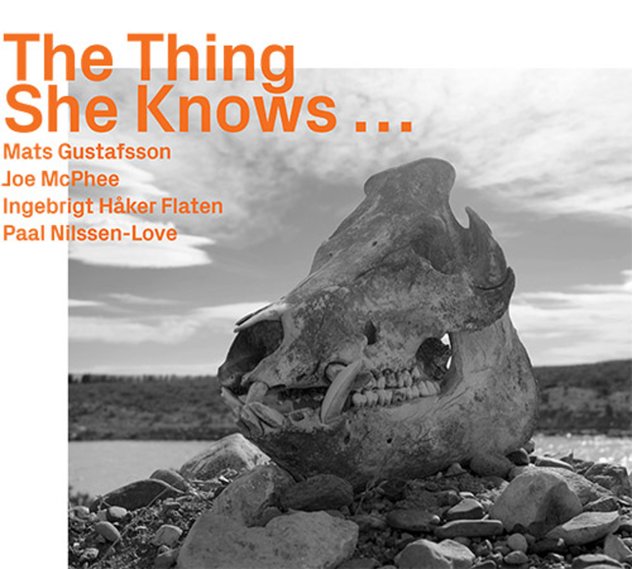 An important early record from the Thing trio of reedman Mats Gustafsson – and one that already has the group taking off from their initial mandate of working with Don Cherry material, as Joe McPhee joins the group and really opens up their sound! McPhee echoes a bit of Cherry on pocket trumpet, but the performance is definitely in his own mode, and that special sonic space of Gustafsson at the turn of the century – as Mats plays tenor and baritone saxes, alongside Ingebrigt Haker Flaten on bass and Paal Nilssen Love on drums! The core trio would go onto greatness in years to come, and this is one of their key early statements – with titles that include versions of Don Cherry's "The Thing", Ornette Coleman's "Kathelin Gray", and Frank Lowe's "For Real" – plus the tracks "To Bring You My Love", "Going Home", and "Old Eyes".  © 1996-2020, Dusty Groove, Inc.