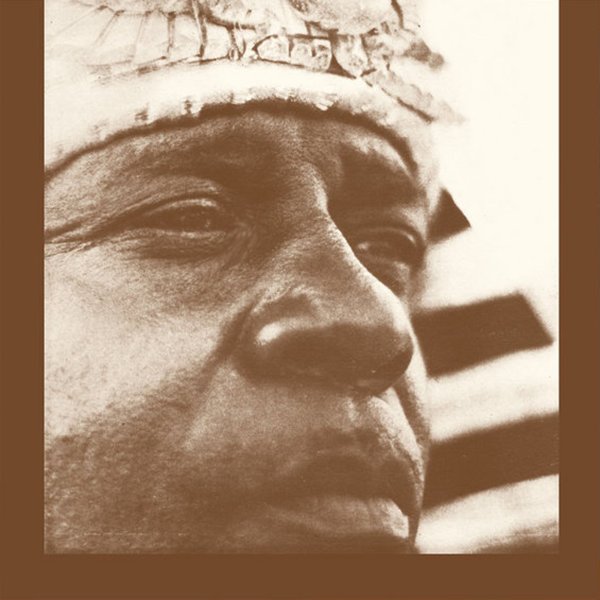 A great lost album from Sun Ra – one of a handful that he recorded on a legendary trip to Egypt in 1971 – live throughout, with that special sort of flavor that the Arkesta picked up while visiting the land of the pyramids! The work was recorded in Cairo – by a lineup that includes John Gilmore on tenor, Danny Davis and Marshall Allen on alto and flute, Kwame Hadi on trumpet, and Pat Patrick on baritone – plus Ra on organ, moog, and rocksichord – delivering some great electronic touches to the music! The title track, "Nidhamu", takes up all of one side of the album, and features Ra playing a weird spacey mini-moog solo. The other tracks – "Space Loneliness No 2", "Discipline No 11", and "Discipline No 15" – feature more of the band, but are more like extended keyboard parts as well.  © 1996-2022, Dusty Groove, Inc.