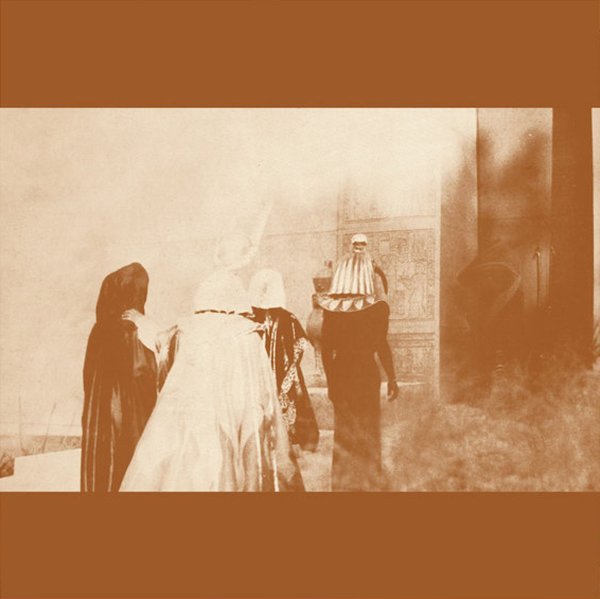 Some of the most obscure material that Sun Ra and the Arkestra recorded on their legendary trip to Egypt – given that half the set was a TV broadcast, and the other half was recorded at the home of their host – Hartmut Geerken! The spirit here is very strong – a mix of the newer spiritual currents that the Arkestra was discovering with very strong cosmic vibes – almost as if Ra and the group were using the pyramids as a space map to find their spot in the galaxy – setting forth with the full horn powers of John Gilmore, Marshall Allen, Danny Davis, Pat Patrick, Elo Omoe, Hakim Rahim, and Kwame Hadi – plus vocals from June Tyson, and Ra himself on organ, moog, and rocksichord! The track list includes "Discipline 27", "Solar Ship Voyage", "Cosmo Darkness", "Why Go To The Moon", and "The Light Thereof".  © 1996-2022, Dusty Groove, Inc.

Sleeping Beauty
Saturn/Art Yard (Germany), 1979. New Copy (reissue)
LP...$22.99 35.98 (CD...$12.99)
One of the most soulful Sun Ra albums ever – very much on the Lanquidity tip, and done with a great mix of electric and acoustic instrumentation! The vibe here is really mellow, spiritual, and warm – and the album actually feels a lot more like a session recorded for the Strata East ... LP, Vinyl record album