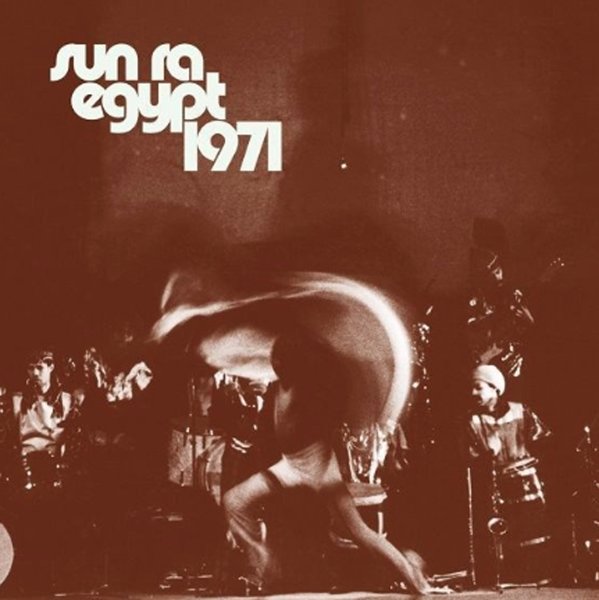 A really amazing package – one that brings together three rare Saturn albums recorded by Sun Ra & The Arkestra during their legendary visit to Egypt in 1971 – plus two more albums' worth of never-issued material! The three Saturn records are worth the price of the package alone – Dark Myth Equation Visitation, Nidhamu, and Horizon – all featuring the Arkestra taking on newly exotic modes in the Egyptian setting, partly from inspiration, partly from the assistance of Hartmut Geerken, whose hospitality really helped the group open up. The other two records feature material recorded at Geerken's home, plus a TV broadcast and live performance in Cairo – with titles that include "Egyptian Oasias (parts 1 & 2)", "We Sing This Song", "Imagination", "Pleiades", "We'll Wait For You", "They'll Come Back", and "Nidhamu (parts 1 & 2)". 4CD set features 19 previously unissued recordings – plus new sleeve notes, session details, and more in the big booklet within!  © 1996-2022, Dusty Groove, Inc.