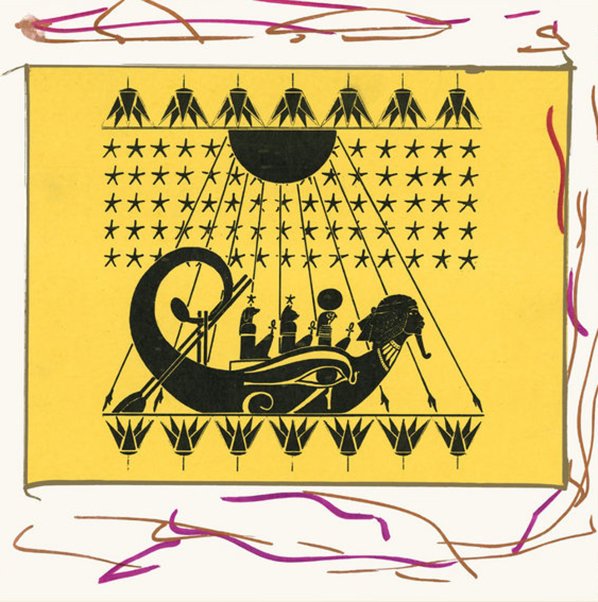 An amazing live date from Sun Ra & The Arkestra – recorded in Cairo in 1971, with a very transcendent sound overall! Ra and the group are clearly inspired to be working in the shadow of the pyramids – and their music sometimes has Eastern overtones, a bit in the manner of Salah Ragab – their associate in Egypt – yet at other times, things get quite outside and noisy too! The keyboards are especially wonderful – as Ray plays "tiger organ" and moog, in addition to conventional piano – adding in the electronics with really spacey tones that really push the limits of the music. And some of the reeds really help shape the sound of the songs too – stark and soulful at key moments, but also forceful in formation at others – played by John Gilmore on tenor, Marshall Allen on flute and alto, Danny Thompson on baritone and flute, Kwame Hadi on trumpet, Danny Davis on flute and alto, Larry Northington on alto, Eloe Omoe on bass clarinet . The group comes together for a tight reading of "Space Is The Place" – and other titles include "3rd Planet", "Horizon", "Starwatchers", and "Shadow World".  © 1996-2021, Dusty Groove, Inc.