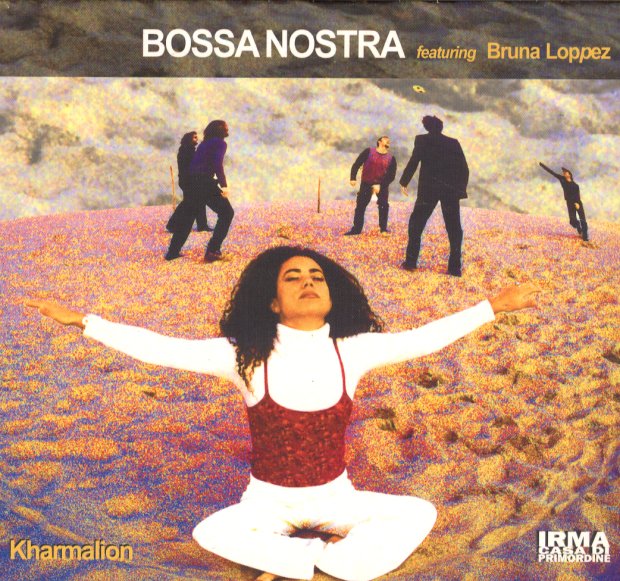 Bossa Nostra have always been one of our favorite modern groups from Italy, and this new album continues their winning tradition of blending bossa rhythms and classic jazz funk. However, they've also added a nice new lead vocalist – the richly voiced Bruna Lopez, who sings in a deep soulful style, and who gives the band a bit of a modern soul sound at times. The set's a nice mix of tunes – and includes a version of Herbie Hancock's classic "Maiden Voyage", plus originals like "Jackie", "Rain", "Groovin' On", and "Chico Desperado".  © 1996-2022, Dusty Groove, Inc.
(Out of print. Mark through barcode, center hub has been replaced with a foam dot.)